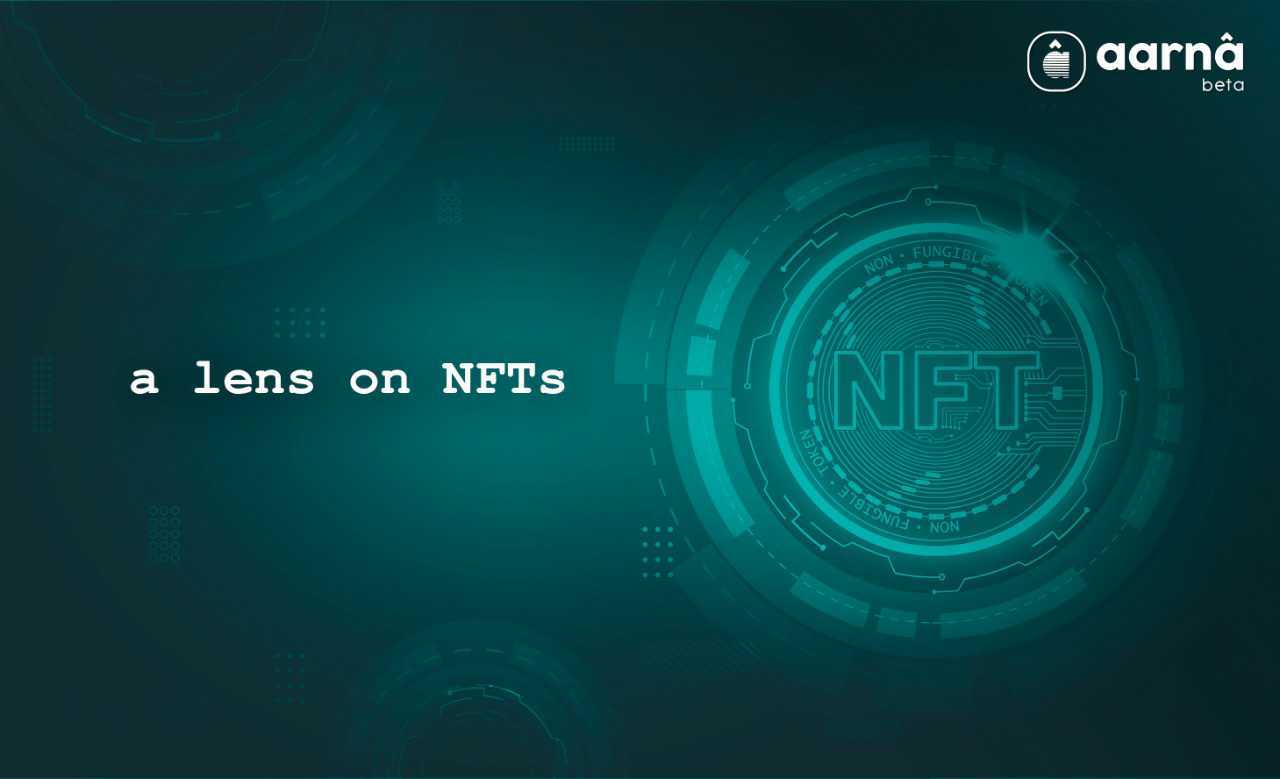 2021 was the realm of Blockchains and the Decentralised Web. The idea of an open network fascinated the tech giants and general public. Soon came the byproduct of these two phenomena known as NFTs, which at first seemed esoteric, but eventually turned out to be liked by everyone!

For all the nascent readers, NFTs are Non-Fungible Tokens. Let’s understand what Non-Fungible means. Fungible means ‘mutually interchangeable’. For example, a blue pen is exchanged for another blue pen. In the context of DeFi, Bitcoin is a decentralized currency, tradable for another Bitcoin.

But non-fungible, on the other hand, means the opposite. You cannot exchange one blue pen for another because it is one-of-a-kind. Similar is the concept of NFTs. By buying an NFT you get the ownership of the work, like virtual real estate or NFT art, which is distinctive due to blockchain technology. Such NFTs do not get replicated in the NFT market is ensured through a smart contract on an NFT platform.

Although, the concept is not altogether new. The first form of NFT ever introduced was back in 2012. They were bitcoin tokens called Coloured Coins and could represent another digital asset on the blockchain. Such a concept provides a platform for artists to obtain good value for their art. It does not matter if you are a musician or a painter, one can become an NFT creator and sell your digital art as an NFT art on any NFT Marketplace like OpenSea, MagicEden, etc., by which the person who is buying it will become the next NFT owner.

Why is the concept of NFTs going viral?

Due to their beneficial features, NFTs have already progressed beyond digital artwork and collectibles by defining the mainstream NFTs, backed by crypto and/or a digital token. More and more NFT Projects are coming on board to offer a better user experience. Digital identification, identity, and ownership of a digital work will become more significant in a world entrenched in technology as every other person is diving into the NFT space as an NFT buyer and/or NFT purchaser.

From Social Media to Finance, all tech giants are looking for monetization opportunities in the NFT space. Twitter’s step toward integrating NFT profile verification, several NFT Marketplaces have launched. Alexis Ohanian, the co-founder of Reddit, announced plans to integrate NFT on their platform by the end of last October. Finally, after six more months, Reddit has integrated NFTs on its platform, based on the Ethereum blockchain. Even Disney launched NFT Collectibles in November 2012 to celebrate the Disney experience. The global gaming community is harnessing the potential of NFTs at their best, and that can be seen by the efforts being put into the development of metaverse and each & every NFT game.

Already NFT’s branches have been spreading to various genres and fields. An amazing example would be, Visa purchasing cryptopunk (An NFT project launched in 2017). They aim to help businesses understand the power of using NFTs at their disposal for building a strong and loyal community engagement.

NFTs are still not at their peak. There is a high chance that they may well turn out to be a transitory fad. But after witnessing the mass adoption of this concept in various sectors, the question of whether they’re here to stay or not remains unanswered?