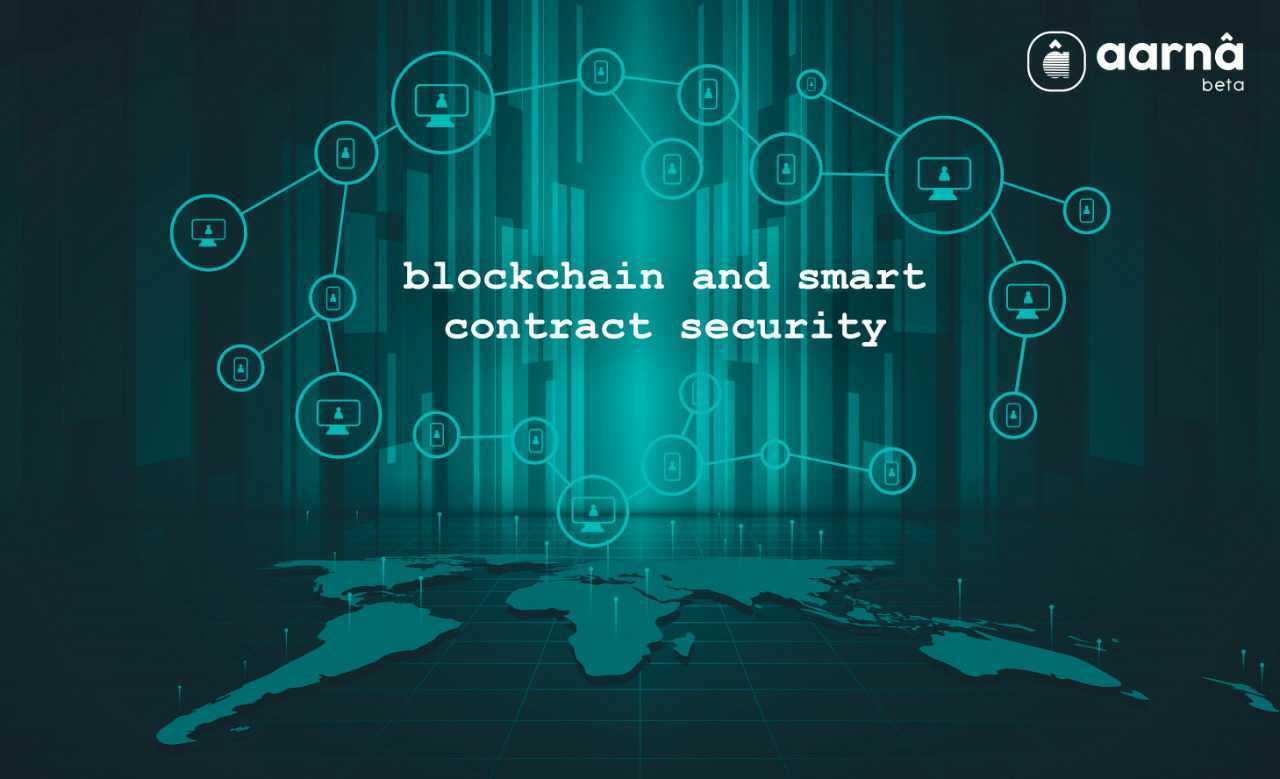 Blockchain technology is gaining traction rapidly, and the craze does not appear to be stopping. Since blockchain is an immutable public ledger, Being an immutable public ledger, it gained its dominance in the market within a short period. Blockchain technology has a lot to offer, the main advantage being decentralization. Similar is the case with smart contracts. Smart contracts lie at the core of every blockchain. They are automated codes used to implement an agreement so that all parties are assured of a certain outcome, without intermediaries.

Sadly, several security lapses are taking place on the blockchain network. Hackers commit fraud, resulting in billions of dollars going into losses. Such breaches put a dent on blockchain's credibility. Sure, there are several ways to prevent such events, but one can never be too safe.

In this blog, we will understand how to make sure that your smart contracts are safe from such malicious occurrences.

What are Smart Contracts?

Smart contracts prevent the issues of mistrust between two or more parties. They are like agreements, but the only difference is that they are auto-executing codes. They require no middlemen to run, saving costs and avoiding time delays.

1. Focus on the Root of the Problem: The Development Process First things first, as a developer, it is essential to include unit tests in the code before launching a smart contract to the mainnet. This step is essential because, in the future, the logic can be tested in all scenarios, let it be feasible or impractical.

Why is it essential to do so? Because this helps you make sure that the smart contract runs how it is supposed to. This way, the contract will only run codes that it should, eliminating any room for errors.

2. Third-Party Security Audits are Important A smart contract security audit is run by a group of external auditors to identify any flaws in the code. To prevent such vulnerabilities, auditors conduct a thorough examination and study of a smart contract's source code. Having regular security audits assists the contacts with being up-to-date with the security measures.

3. Choose your Blockchain Wisely Research is an essential step before starting any project. In the case of blockchains and smart contracts, it is essential to understand why you're choosing a blockchain and what implications and vulnerabilities come with it. Since any data on the blockchain is open to all present nodes, risk comes free. So, understand your blockchain well before building the smart contract and be selective with its uses.

Building a smart contract is not a tedious procedure but an important one. As technology keeps progressing, tech giants are turning towards automation, and the emergence of smart contracts is a byproduct of the same.

If you’re building a smart contract, pay attention to the basics, research the blockchain you’re building on thoroughly, and run the required security audits to identify any fault. Several effective practices to secure your smart contracts are available on the internet, so don’t forget to consider them. With these tips, build a smart contract that is truly secure, and eliminate any chances for breaches.