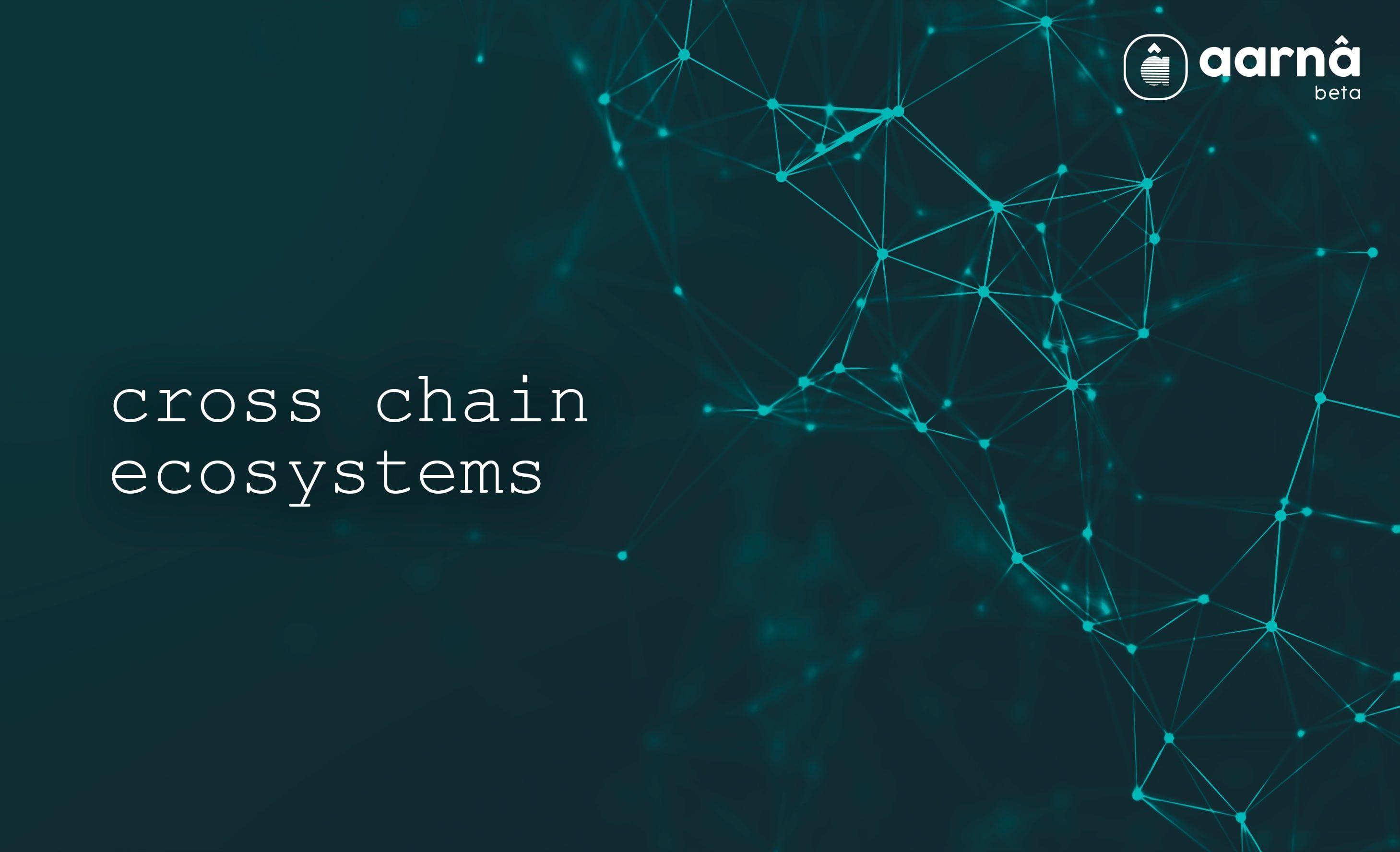 Diving into the Web3 world has exposed us to chains that form the basis of decentralization. But it is equally essential to understand that Blockchain ecosystems exist in walls. These walls restrict efficient communication between two chains.

It is where Cross-Chain Bridges come into play.

What are Cross-Chain Bridges?

A Cross-Chain Bridge is a technology that can link different blockchains and ecosystems. It’s just like a connection between 2 points. It enables the exchange of resources and unstructured data between two autonomous blockchains for a variety of uses. So basically, this allows users to switch blockchains whenever they want to without having to lose their tokens or other assets. This phenomenon has gained a lot of traction recently because it offers a solution to the problem of interoperability that came up with the mass adoption of blockchains.

To make it a little easier for you, let us illustrate an example. Suppose you’ve been using Ethereum for a while now but you come across a blockchain that offers advanced features and gives you more avenues to earn in different ways.

What are some drawbacks of Cross-Chain bridges?

But as it’s rightly said that there is no rose without a thorn, there are disadvantages to this technology as well. One of those disadvantages is uncertainty in trust. Each blockchain ledger has a different trust system. A third party could tamper with the ledgers or cause other problems if data is transferred from one blockchain to another with more or fewer miners or validators.

What are some Cross- Chain Service Providers?

Ripple (XRP) Ripple is a payment protocol that runs on a peer-to-peer, open-source, decentralised infrastructure. It facilitates smooth money transfers in any currency, including dollars, yen, euros, and even cryptocurrencies like litecoin and bitcoin. To enable swift currency conversion between multiple currencies, Ripple uses XRP(the native cryptocurrency of Ripple) in its products.

ICON (ICX) ICON is an open-source, decentralised blockchain that supports smart contracts. It is an aggregator chain as it supports interoperability. As the network can immediately verify that the exchange went through successfully, it acts as a trusted intermediary between two parties in a transaction. Its native cryptocurrency is called ICX.

With the advent of Cross-Chain technology, we can now undergo a smooth transfer of assets between independent blockchain networks. Other than this, it has also aided in ensuring quicker transactions and swift token exchanges. But since there are several disadvantages to the technology, it is always advisable to do thorough research before diving into any new domain.