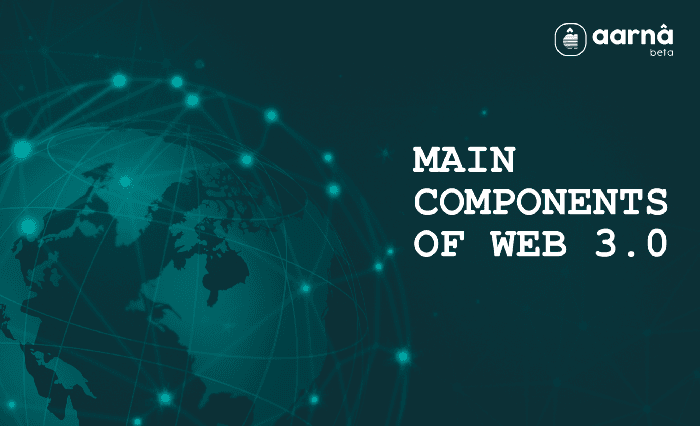 Web 3.0 (also known as web3) is the Internet’s third iteration, which integrates data in a decentralized manner to include a faster and more customized user experience. It is created with artificial intelligence, machine learning, and the semantic web, and it leverages the blockchain security system to keep your data safe. The properties of web 3.0 are decentralization, openness, and tremendous user utility.

The semantic web’s premise is that it understands and analyzes the context and meaning of data. As a result, when a person looks for an answer, web 3.0 provides a precise and relevant result.

But Web3 is still in development and isn’t thoroughly defined. The key notion is that it will be decentralized. Rather than being regulated by corporations and governments, Web3 will be linked to Metaverse to some extent.

Want to know some of the major features that make it the talk of the town?

Web 3 allows traditionally centralized products to implement cooperative systems of governance. Tokenization can take the form of a joke, a work of art, or a person’s social media content. The gaming industry is an outstanding example of a fundamental shift. Gamers frequently express their dissatisfaction with the faults and bugs in their favourite video games. With Web 3, players can invest in the game and discuss how it should run on Web 3.

One of the benefits of dApps (Web3 Applications) is that they can store data on a decentralized blockchain rather than having databases stored on a few servers. This system allows dapp users to have better oversight and insight into how the platforms work, while also separating the single points of failure that Google and Amazon servers pose. Web3 promises censorship protection, zero downtime, and enhanced transparency through decentralization.

It is understandable why Web3 can be considered the next generation of the internet. With benefits like data privacy, consistent services, objectivity, data accessibility, no restrictions, and one profile for all services, Web3 has the potential to reign over the internet space like no other.