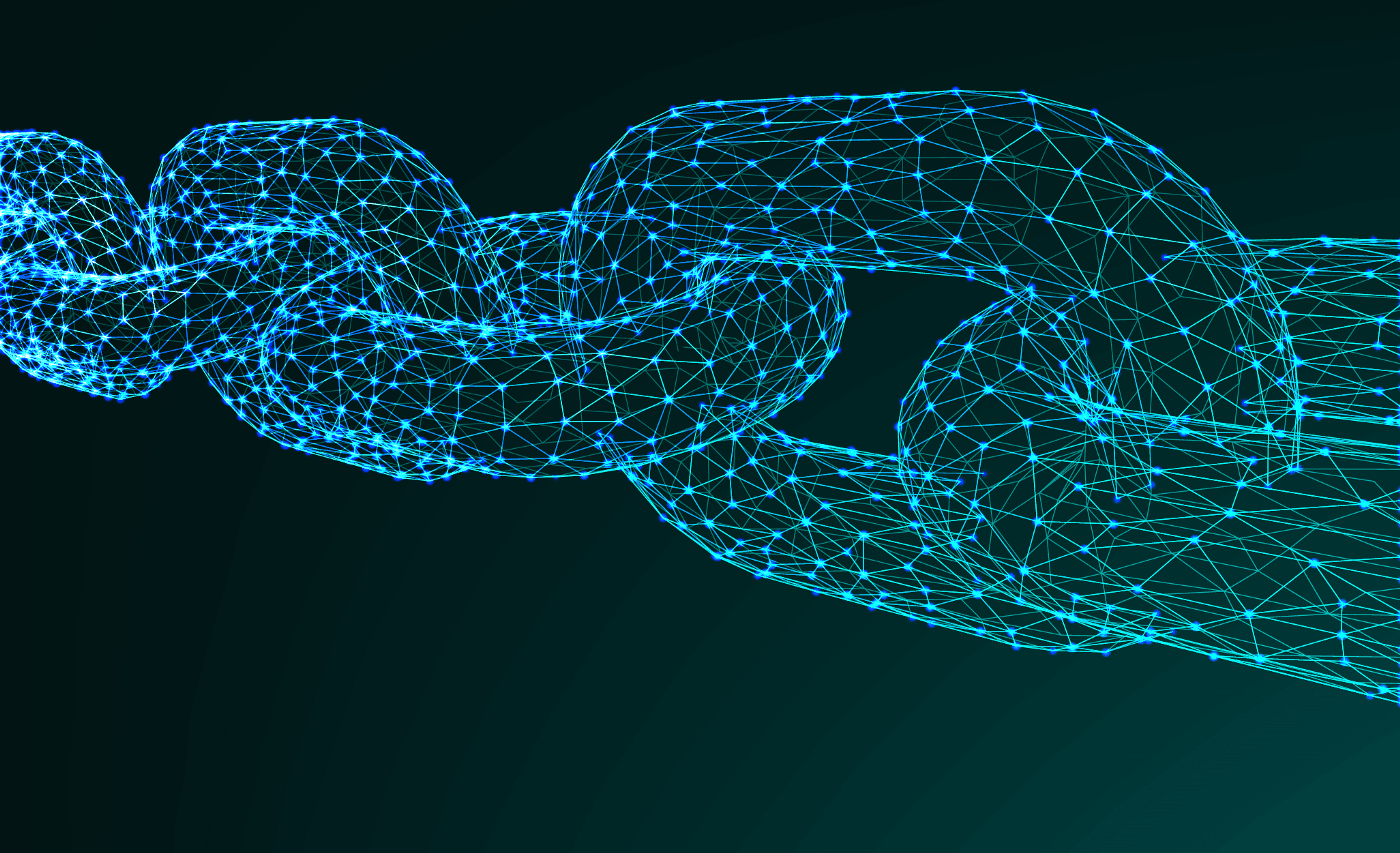 If you were to come across Decentralised Finance (DeFi) in the initial years of its genesis, you would more likely than not dismiss it as a hoax. Now, however, the concept of cryptocurrency emerging through the desire to decentralise finance using a mysterious technology called blockchain is set to irreversibly transform the way we view money. As digital technology scaled astronomical heights, a pressing question in the mind of every investor is: how did it come such a long way?

What is Decentralised Finance?

Before we explore the rise of decentralised finance, a simplified definition of the new concept is essential to detangle and unravel the mystery associated with it. for as long as we know, governments have issued money, and to use it people have had to go through banks or brokerages. the concept of these “middlemen” or “centralised financial agencies” comes with its own set of flaws and regulations. To have a bank account, an individual needs a government-issued ID, social security number, or proof of address, etc. which if an individual does not possess, they cannot hold the bank account.

Contrarily, with decentralised finance, financial products become available on a public decentralized blockchain network. This eliminates the middlemen by enabling buyers, sellers, lenders, and borrowers to interact amongst themselves or through software rather than a single company or institution facilitating transactions. This brings down human error significantly while restoring the control of money in the hands of people instead of centralised institutions.

Decentralisation of the Internet: web 3.0

Decentralisation is not restricted to finance. It is a school of thought stemming from a realisation slowly permeating the society that privacy has transformed into a mythical concept in this new world. This understanding not only concerned the aficionados of the financial ecosystem but proliferated amongst the creators of technology. the false sense of security social media users had, received harsh blows when cybercriminals hacked and revealed personal data stored with reputed corporations such as Facebook, LinkedIn, Twitter, etc. this evoked an important question: why is all our personal data controlled by centralised authorities like Google and Facebook? and more spookily, can they manipulate us with this data so easily at their disposal?

In 1989 what were the early days of the world wide web, connections with friends were made through desktop computers that talked to each other. In its second phase of development — web 2.0 — this communication and sharing of information was reliant on intermediaries such as Google, Facebook, Microsoft, and Amazon. now, web 3.0 endeavours to restore the control in the hands of the people without having to rely on centralised operators by employing a peer-to-peer connectivity.

Decentralisation whether it is in finance or use of the internet is therefore an alternate approach. one that aims to foster a more respectable lifestyle by acknowledging the importance of privacy in a world where data is one of the most valuable assets.

The rise of Decentralised Finance

DeFi has been the most crucial aspect of exploring the potential of cryptocurrency as an alternative to traditional money. Several fintech leaders believe that DeFi was the desired answer to the financial crisis of 2008 when improper financial regulation brought the world’s economy to its knees. It created a need for an alternative financial ecosystem that was secure, transparent, and dependent on each individual functioning within it instead of a single centralised authority.

In the pandemic-troubled world, the financial backdrop was dismal and characterised by an unsettling rise of inflation and steep unemployment. As individuals started to work from their respective homes with their spending reduced, there was a newfound interest in investing which drove the stocks of crypto markets to soaring heights. The system of DeFi that was steadily growing since late 2019 suddenly escalated and prompted appealing innovations.

Here are a few prominent reasons why DeFi is set to continue on its growth trajectory:-

DeFi is inclusive in its approach, unlike traditional financial systems. DeFi permits uninterrupted interaction with the system anytime, anywhere, with any amount. This in itself is liberating for the people who are well acquainted with the hassles and processes of bank transfers internationally. The recent hype for DeFi is fuelled by the advancement of buying and lending protocols.

To conclude, there is a lot to learn about decentralised finance especially since the concept itself is in a nascent phase and is constantly evolving. While initially, it might appear vague and complex, it is important to remember that every technological innovation has met its own set of hurdles initially. The rise of decentralised finance is prompted by greater financial control, development of innovative applications, constantly expanding scope, and a most favourable financial market. Although we are still trying to define and explore its scope, what we can definitively say is that cryptocurrency is here to stay.