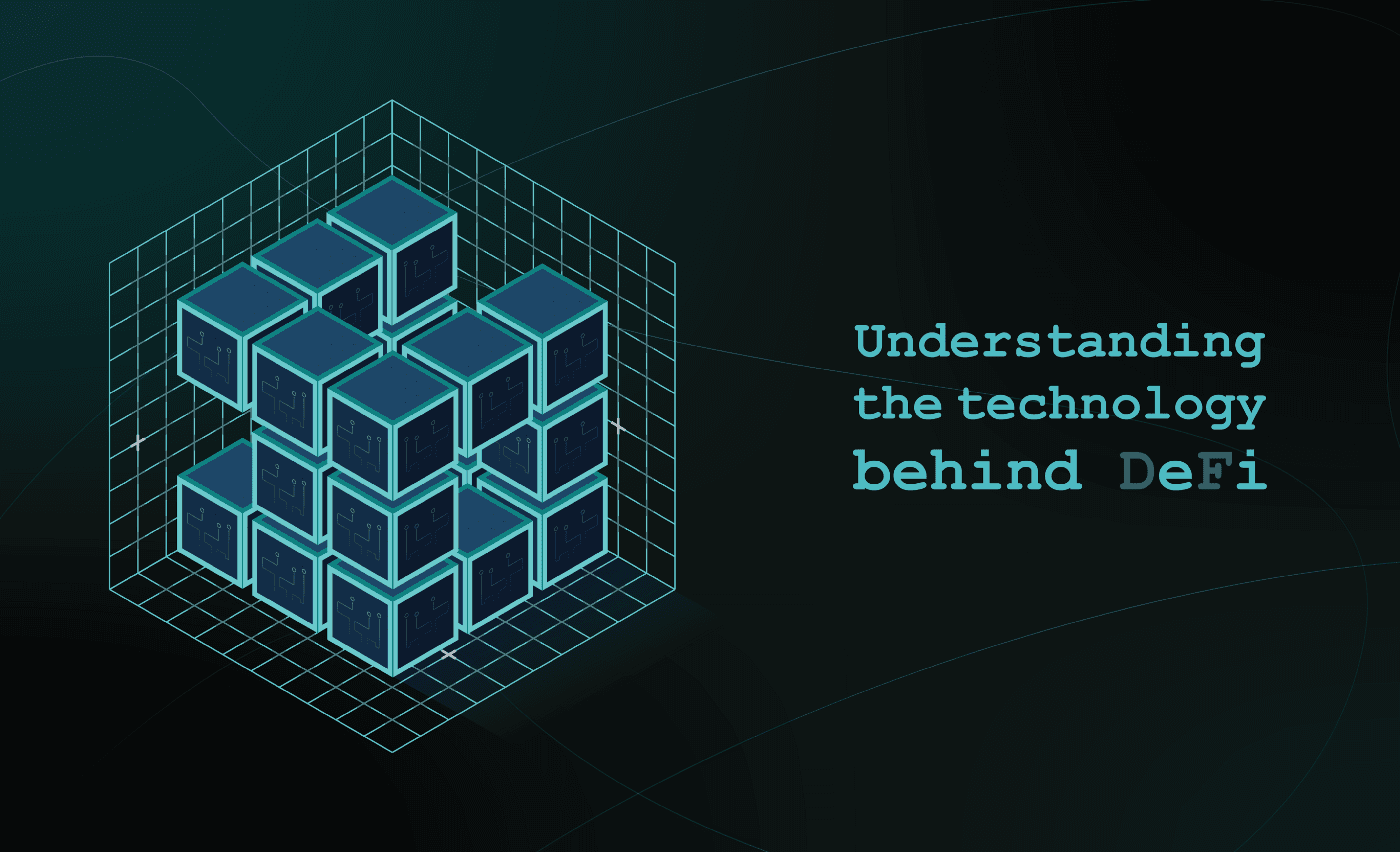 Is it possible to imagine a world without banks? A world where, for example, you could purchase a house directly from the seller instead of having to go through the complications of dealing with agents, lawyers, and banks. This liberating notion that unlocks a whole new financial system seems beyond reach — or it was until the idea of Decentralised Finance (DeFi) came into being. Now, its presence in the financial market is so imposing that the predicted market size for cryptocurrency is $1087.7 million by 2026. Despite its growth potential and the liberty it affords to the world of finance, mainstream financial institutions have not been able to accept cryptocurrency primarily due to its volatile nature.

What is the Meaning of DeFi?

There is an exciting history of innovation richly embellishing the genesis of DeFi — with the idea going back to as far as the 1980s. However, certain economists argue that decentralised finance emerged in 2009 with the launch of Bitcoin. In its simplest definition, DeFi is a system that allows customers to access financial products without the interference of middlemen or centralised financial agencies such as banks, brokerages, or exchanges. DeFi aims to replace the traditional and inflexible financial world with a more inclusive, transparent, and safer system of financial transactions. The technology that is fuelling this financial disruption is called blockchain.

The financial applications for DeFi are built on blockchain technology. It is a decentralised ledger that electronically stores a record of all the transactions made on the network. Meaning, blockchain shares all the information in a decentralised manner across a peer-to-peer network that confirms every transaction without the need of a central clearing authority. Blockchain is a type of distributed ledger technology (DLT) wherein the details of a transaction are recorded in various places at the same time, unlike traditional databases that have a central place for data storage.

The information on the blockchain network is collected in groups termed “blocks” that have a particular storage capacity. When this capacity is reached, the block is closed and linked to the previous block thereby forming a chain of data. This is why the technology is termed blockchain. When it is implemented in a decentralised format, this structure creates an irreversible data timeline that prevents the recorded information from being edited. The blockchain technology can be better understood when one learns how it works:

The potential of blockchain lies beyond cryptocurrency as this collaborative technology can be used to improve business software and impart greater security to transactions. To offer financial instruments in a secure manner, blockchain technology uses smart contracts. Let us understand smart contracts in greater detail.

Understanding Smart Contracts and its Benefits

Decentralised finance has created numerous opportunities to enable a transparent and robust financial system that is not controlled by a single authority. DeFi offers an alternative financial system that is structured to be governed by the community of users to eliminate the inefficiencies of the traditional financial system. The technology that it employs to attain this objective is central to knowing how it is set to liberate the world of finance. Therefore, to benefit from this financial disruption an initial understanding of the underpinning technology is considered imperative.